Have a question? Ask us!

Here are all the latest Illinois Medical District real estate listings including condos and lofts for sale. 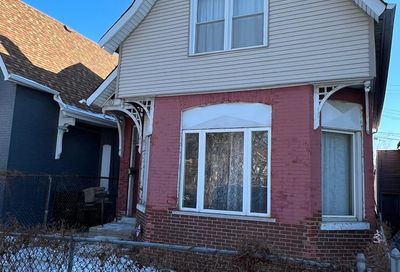 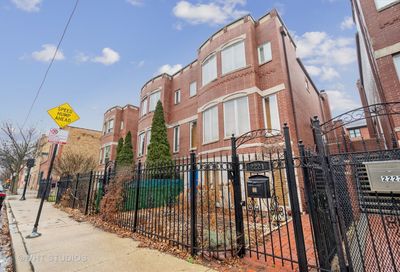 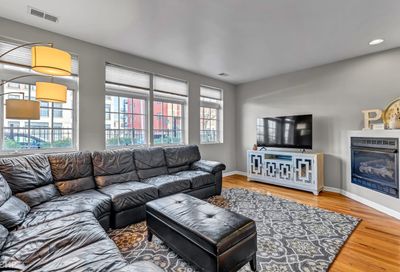 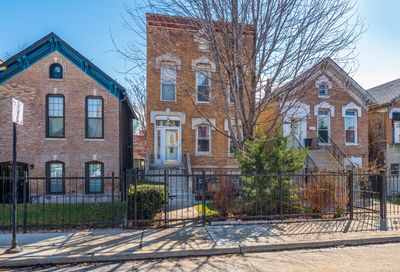 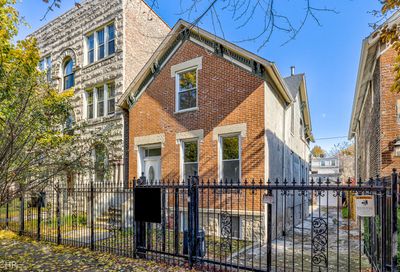 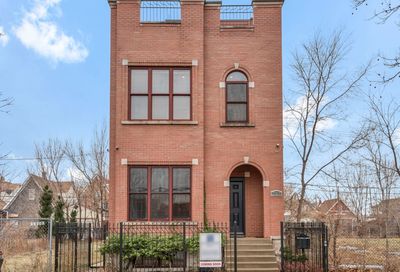 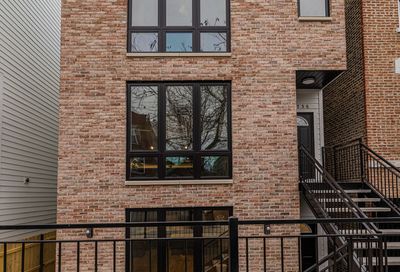 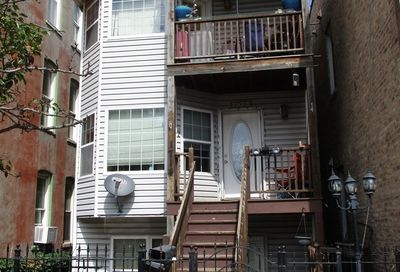 What’s Best About Living In The Illinois Medical District?

Sitting in zip codes 60608 and 60612 just to the southwest of Chicago’s popular West Loop, is the Illinois Medical District neighborhood.

This area has been zoned “special-use” since 1941 and can trace it’s roots to earlier days having been established over a hundred years ago after the Great Fire of 1871 destroyed much of the city. It’s the largest medical district in Chicago and features major medical institutions like John H. Stroger, Jr. Hospital of Cook County, Rush University Medical Center and University of Illinois at Chicago, College of Medicine.

It’s close-in “near-South” location, outstanding public transportation and strong employment opportunities make the area an attractive place to live and work. Most of the housing here is condo, many of which are newer having been built in the past 20 years. There are some single-family homes located in the neighborhood’s southwest corner and there are some vintage homes along Roosevelt Road.