Living in Bronzeville means enjoying a neighborhood rich in culture and history located close to Lake Michigan and Downtown Chicago. 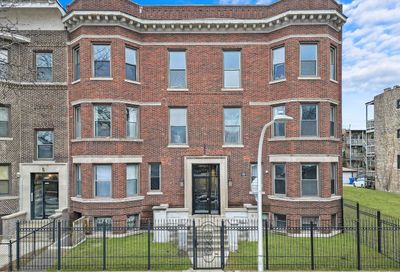 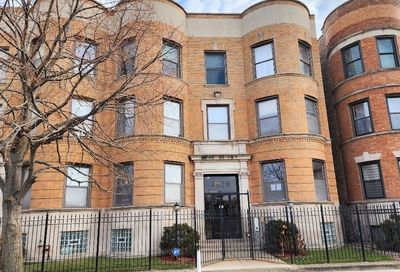 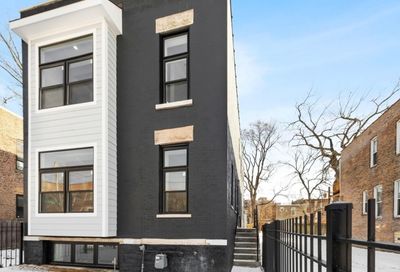 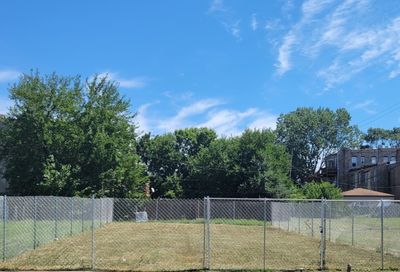 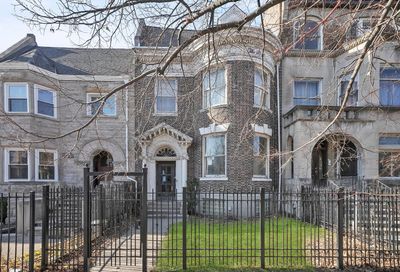 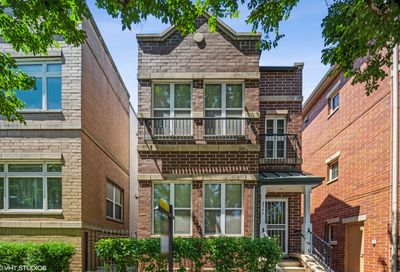 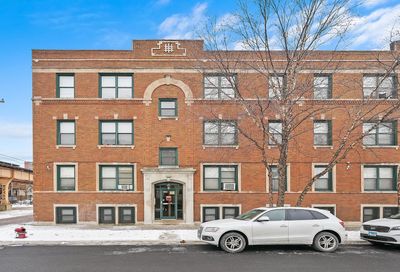 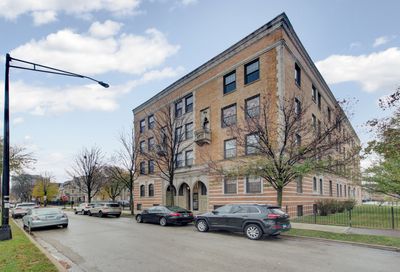 What’s Best About Living In Bronzeville?

Living in Bronzeville means enjoying a wide array of cafes, bistros, restaurants, galleries, museums, libraries and important historical monuments. Plus good transportation options and the benefit of living near the beaches, walking and biking trails along Lake Michigan.

If you’re exploring living in Bronzeville, this resource is for you!

Here you’ll find the latest Bronzeville real estate listings and a treasure trove of information about Bronzeville including the answer to these key questions:

In the early 1900’s millions of African-Americans began to move away from the rural South in what is called the “Great Migration”. Many people chose to settle in Chicago.

Unfortunately, the sliver of land that is now Bronzeville was one of the only areas where Black Chicagoans were permitted to live. And the living was not easy. During these years, the neighborhood took on several racially derogatory names.

So, in the early 1930’s residents decided to claim their own name for the neighborhood they loved. And the name “Bronzeville” was born.

The name Bronzeville was reportedly coined by James Gentry, an editor at the Black owned newspaper called the Chicago Bee. His thinking was that African-Americans were more bronze than black. The new name was then reportedly made known nationwide by the famous African-American newspaper The Chicago Defender.

What is Bronzeville Chicago known for?

Over the years, the neighborhood has had many famous residents, many of whom are honored along the Bronzeville Walk of Fame. These include Pulitzer Gwendolyn Brooks, civil rights activist Ida B. Wells, and the legendary musician Louis Armstrong.

What’s the history of Bronzeville?

Bronzville’s history is truly profound. Beginning in 1916, Bronzeville was populated by a “Great Migration” of African American residents from southern states to Chicago. They came for the dream of good jobs and less racial oppression.

Upon arrival they instead found Chicago offered them continued segregation and oppression. At that time, African Americans were restricted to live predominantly in certain areas of the city. Bronzeville being one of them.

People here worked hard to overcome the many obstacles placed in their path and eventually the neighborhood emerged and thrived for decades.

During these golden years Bronzeville became known for its culture and creativity and grew to have significant national influence.

In fact, many prominent African Americans hale from Bronzeville, including Ida B. Wells, Louis Armstrong and Gwendolyn Brooks. Many of the Bronzeville homes of these iconic figures are now historic landmarks.

Then, from about 1940 to 1960, the community fell on hard times. Residents experienced severe social problems and poverty much of which was associated with Chicago’s problematic high-rise public housing. These high-rise “projects” were finally demolished in the late 1990s and early 2000s.

Today, through hard work, entrepreneurial spirit and financial investment, Bronzeville’s heritage is being revived and revitalized. The neighborhood is benefiting from residents who are dedicated to keeping its rich history and lessons of the past alive for future generations.

Over the years hundreds of America’s most talented artists, athletes, entertainers, intellectuals, musicians and writers have called Bronzeville home.

Here are a few names you may recognize:

So living in Bronzeville presents the opportunity to continue the legacy of these great Americans.

If, like us, you’re an architecture fan there’s a ton of eye candy in Bronzeville.

In fact, Bronzeville offers one of the riches collections of classic mansions and landmark buildings in Chicago. For example, the restored Parkway Ballroom, the Robert W. Roloson Houses which are row homes designed by Frank Lloyd Wright, the original Chicago Defender Building and the Chicago Bee Building.

These days Bronzeville real estate for sale represents all the styles mentioned here and many more. The choices of new construction developments abound as well with new apartments, lofts, condos, townhomes and single family homes being built.

What are Bronzeville transportation options?

Bronzeville has excellent transit options. For example, the neighborhood is accessible via the CTA Green line, Red line and Metra trains via the Jones / Bronzeville Station.

A typical commute to the Loop via the Green line is about 20 minutes. And you can travel via public transit to O’Hare in about an hour and to Midway in 45 minutes.

Moreover, there are 20 bus stops throughout the neighborhood.

Plus, Bronzeville is pedestrian and bike friendly with several nature paths and bike paths.

Which schools are in Bronezville?

Bronzeville offers a variety of public and private primary and secondary schools. Plus several institutes of higher education. Here is a partial list to get you started:

What about Bronzeville arts, entertainment and culture?

Bronzeville was the home to dozens of America’s most famous artists, writers, musicians and intellectuals. For example, Louis Armstrong, Ida B. Wells, and Gwendolyn Brooks. And the spirit of their strong artistic influence can still be felt on the streets of Bronzeville today.

To get a really good idea of the arts, entertainment and cultural scene in Bronzeville these days, we recommend you begin by exploring what’s on at Harold Washington Cultural Center.

In case you don’t already know, the performance art center gets its name from Chicago’s first African-American mayor. Here you can experience a wide array of arts and entertainment events. For example, stage plays, dance performances, movie screenings and live music events.

Explore Bronzeville and you’ll see some amazing modern public art installations, murals, sculptures and historic monuments. For example, The Victory Monument and the Monument to the Great Northern Migration.

Which museums are in Bronzeville?

Chicago is of course famous world over for its outstanding museums and Bronzeville contributes to this reputation with a number of excellent museums.

What restaurants are in Bronzeville?

Have a southern breakfast all day long at Chicago Home of Chicken and Waffles. Or, for a seafood dinner there’s the popular Two Fish Crab Shack.

When you’re in the mood for some BBQ try Uncle J’s or Honey 1 BBQ.

Or if you’re looking to try old-school Southern soul food, eat at the legendary Pearl’s Place.

How is the shopping in Bronzeville?

For every day needs there’s Dollar General and Dollar Tree.

Plus of course plenty of smaller stores and boutiques plus all the shopping in nearby South Loop and Downtown Chicago.

What outdoor activities are there in Bronzeville?

Looking to get outside into nature? There are city parks throughout the neighborhood. Plus, just to the east you’ll find a bunch of different beaches and nature trails along Lake Michigan. For example, the Margaret T. Burroughs Beach and Park.

Moreover, Bronzeville has plenty more to offer residents. It sits close to wonderful Lake Michigan beaches and trails, is very walkable and bikable.