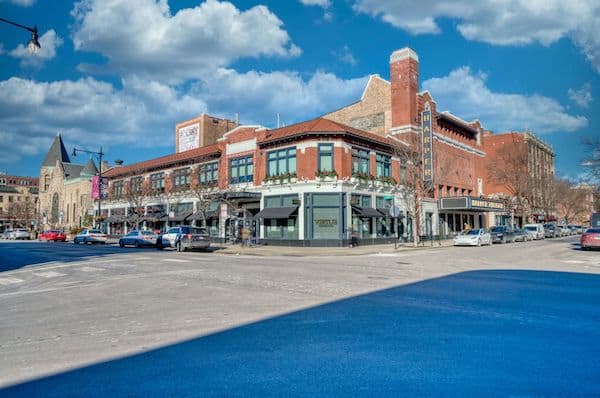 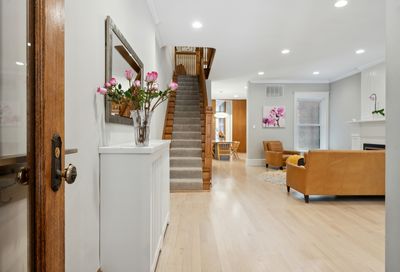 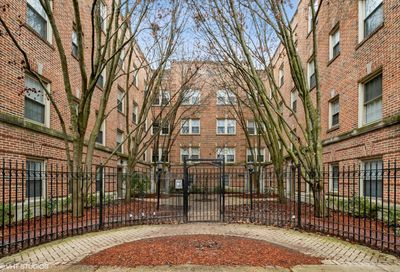 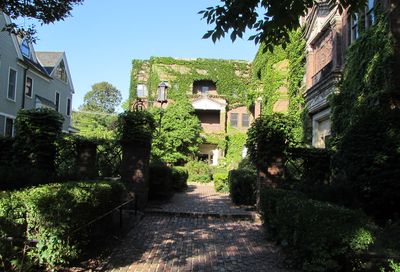 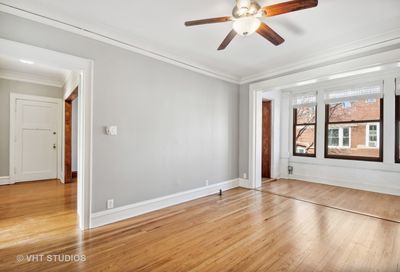 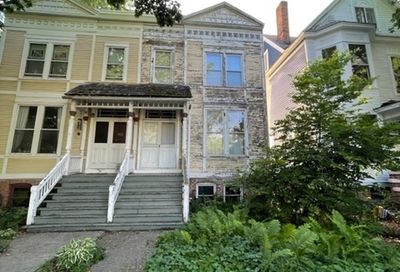 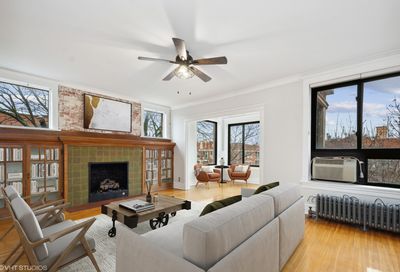 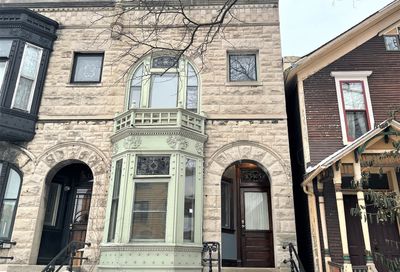 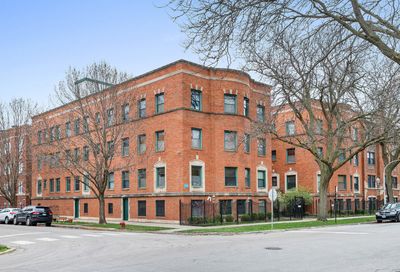 Living in Hyde Park Chicago means enjoying a vibrant and historic university neighborhood with a wide range of cafes, bars, restaurants and museums. Hyde Park offers good transportation options and the benefit of living near the beaches, walking and biking trails along Lake Michigan.

If you’re exploring living in Hyde Park, this resource is for you!

Here you’ll find the latest Hyde Park real estate listings and a plethora of information about Hyde Park including the answer to some key questions:

Where is Hyde Park?

Chicago’s Hyde Park neighborhood boundaries are Hyde Park Boulevard on the north, Midway Plaisance on the south, Washington Park on the west and Lake Michigan to the east. The Hyde Park real estate for sale on this page falls within these boundaries. In addition, Hyde Park’s zip codes are 60615 and 60637.

What is Hyde Park Chicago known for?

What’s the history of Hyde Park?

In 1853, a lawyer named Paul Cornell bought 300 acres of land along Lake Michigan between 51st and 55th Streets. He named the area after London’s Hyde Park. After the 1871 Chicago Fire, many of the Chicago’s wealthy businessmen built large homes in Hyde Park.

What followed was a building boom of homes, hotels, parks and businesses. Hyde Park homes built ranged in price and style from workman’s cottages to stately homes for professors, business executives, writers, artists and musicians. During this time, Hyde Park became one of Chicago’s most popular neighborhoods.

Then came the Great Depression of the 1930’s and Hyde Park home construction came to a halt. The neighborhood suffered stagnation and decline.

The Great Northern Migration of African Americans from the south to Chicago ramped up during the 1930s and 1940s. The result in Chicago’s South side was massive “white flight”. However, due to racially restrictive covenants, Hyde Park remained a predominantly white neighborhood during this time.

Then, 1948 the U.S. Supreme Court banned racially restrictive covenants and African Americans began moving to Hyde Park. By 1955 the neighborhood was more multiracial but still in economic decline.

Next, in the 1950’s and 1960’s, The University of Chicago sponsored a massive urban renewal project to get the neighborhood’s economy back on track.

Block after block of dilapidated buildings were torn down to make way for newly constructed Hyde Park condos, apartments, retail and businesses. Plus, many beautiful old Hyde Park homes were renovated to their former glory.

The goal was to create an “interracial community of high standards.” During this time many low-income residents had to move out because they could not afford to live in the newly constructed Hyde Park homes, condos and apartments.

The eventual result of the urban renewal effort and the cooperative work of Black and White community leaders was that Hyde Park has emerged today as a racially integrated middle-class Chicago neighborhood.

For a more detailed look at the history of Hyde Park, visit Wikipedia.

Perhaps Hyde Park’s most famous past resident is our nation’s 44th President Barack Obama. Obama taught at the University of Chicago Law School for 12 years prior to becoming a Senator from Illinois and then serving as President for two terms.

If, like us, you’re a fan of architecture, Hyde Park will not disappoint. Famed architect Frank Lloyd Wright designed a number of homes and structures in Hyde Park. For example, the Robie House at 58th and Woodlawn. According to many, one of the most important homes in American architectural history.

What are Hyde Park transportation options?

To some Hyde Park seems like quite a distance from Downtown Chicago but in reality it’s fairly accessible.

To and from Downtown Chicago

There is a Metra Electric commuter train that runs between Chicago and Hyde Park. You can also take the CTA #6 Jackson Park Express bus which runs from Downtown Chicago to Hyde Park. Moreover, driving takes about 15 minutes depending of traffic.

To and from airports

Which schools are in Hyde Park?

Hyde Park has a wide range of school choices including public, parochial and private schools. These include award winning Ray School; magnet school Murray Language Academy and the only Jewish school on the South Side, Akiba-Schechter.

In addition, The University of Chicago is also highly involved with educating children in the area via it’s Laboratory and Charter Schools.

What about Hyde Park arts, entertainment and culture?

Hyde Park has a wide array of arts and entertainment and culture to offer. For instance, the Hyde Park Art Center has been a major contributor to the Chicago art world since 1939. Here you can see exhibits, attend events and take art classes from an array of amazing Chicago artists. There’s also the Smart Museum of Art, the Reva and David Logan Center For The Arts and Court Theater. All amazing contributors to Chicago’s arts, entertainment and culture scene.

Which museums are in Hyde Park?

Chicago is of course famous world over for its outstanding museums and Hyde Park contributes significantly to this reputation with several world-class museums. For example, the DuSable Museum, America’s first museum dedicated to African American history and culture. And then of course there’s the Museum of Science and Industry which sits in one of the last remaining buildings from the Chicago World’s Fair of 1893. It has over 2,000 exhibits is the largest science museum in the Western Hemisphere.

What restaurants are in Hyde Park?

It’s not just student food here. Hyde Park offers a good variety of places to grab a good meal. For instance, if you’re in the mood for upscale Southern food try the fried green tomatoes, cornbread and gumbo at Virtue. Feeling soulful, how about some Soul Food at the Soul Shack? If it’s Italian food you’re craving then it’s time to go to Nella’s Pizza and Pasta (tip, they have delicious grilled seafood too). When you just want comfort food like meatloaf for example, try one of President Obama’s favorites, Valois.

How is the shopping in Hyde Park?

What outdoor activities are there in Hyde Park?

When you want to get outside and enjoy some time in nature, Hyde Park has you covered. First, there’s the famous Washington Park. Here you’ll find a fantastic bird and butterfly sanctuary and the popular Fountain of Time. There’s also Jackson Park which sits along Lake Michagan and offers The Garden of Phoenix (Japanese Gardens) plus some lovely green space, lakes, harbors, trails and beaches.