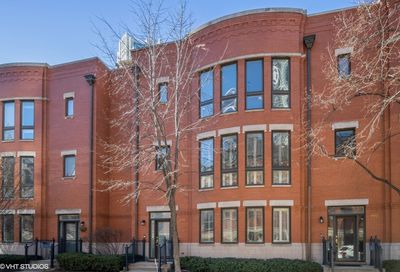 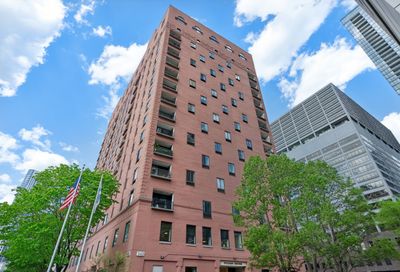 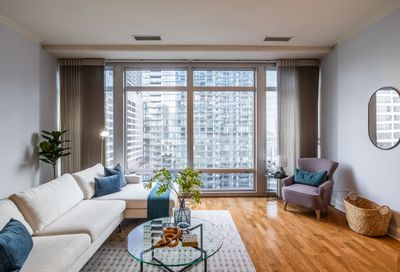 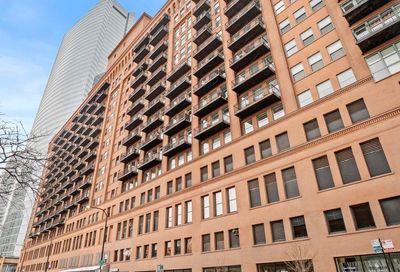 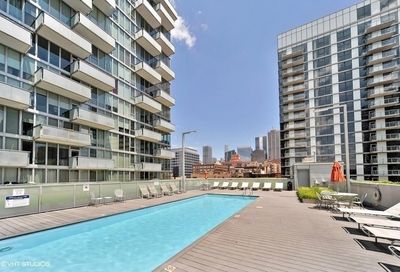 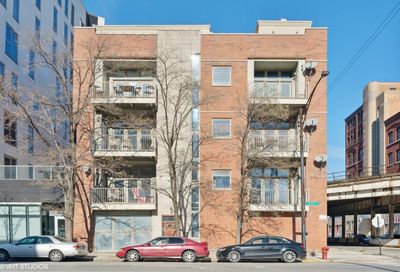 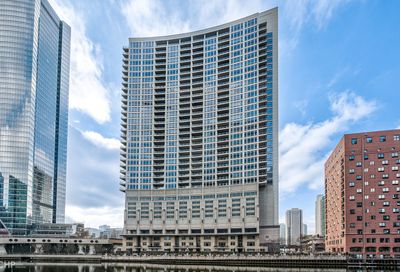 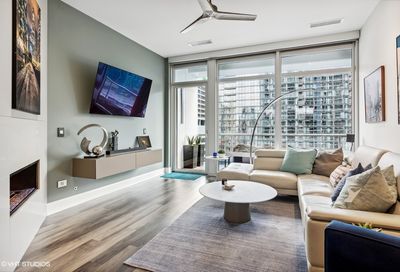 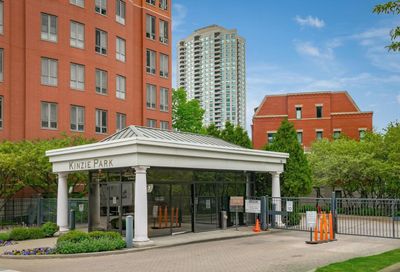 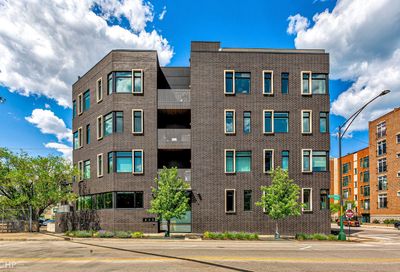 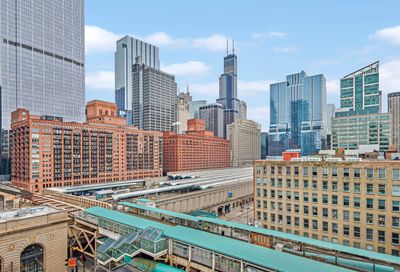 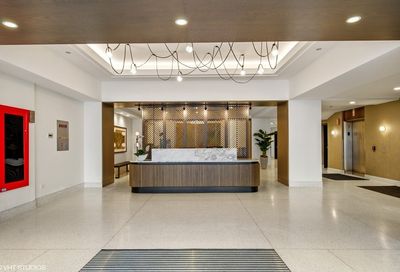 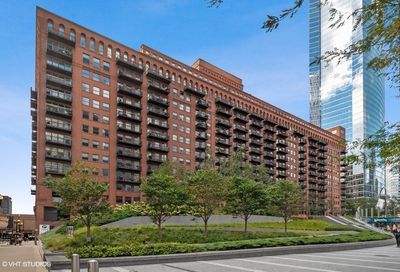 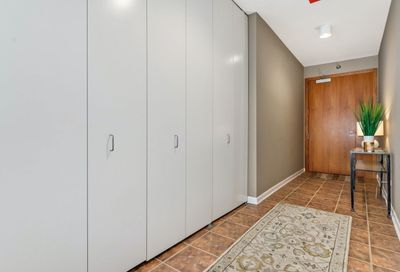 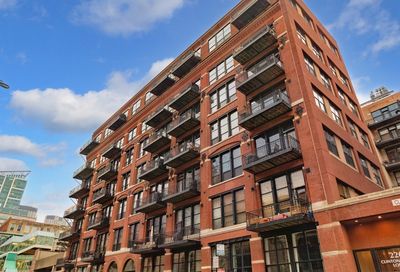 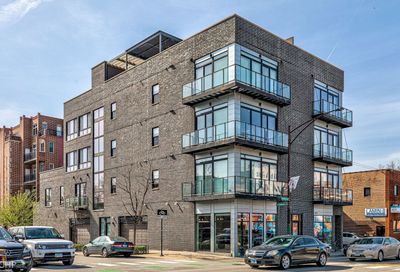 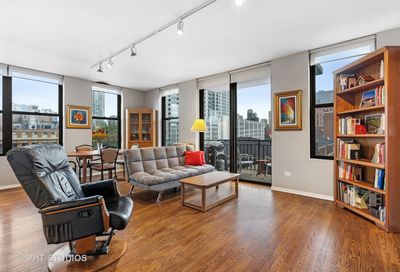 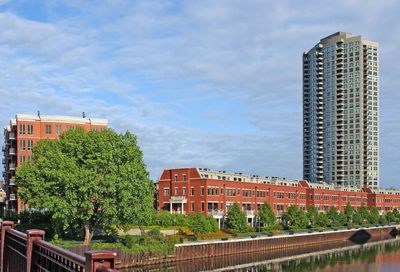 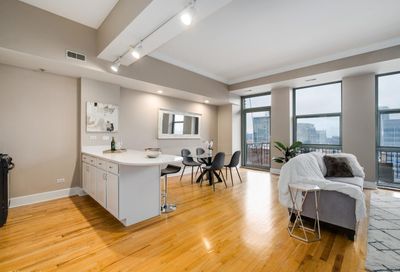 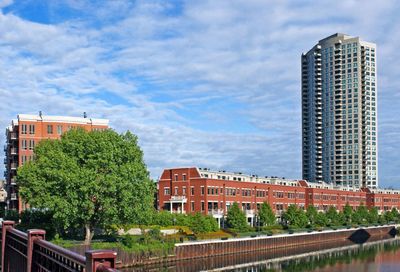 There are plenty of good reasons to like this neighborhood. For example, live here and enjoy a central location, interesting history, excellent transportation and the sweet smell of success!

First, Fulton River District is centrally located. Namely, boundaries are the Kennedy Expressway to the west, the Chicago River to the east, Ohio Street to the north and Madison Street to the south.

Over the years the neighborhood has often been lumped in with its more well-known neighbors Fulton Market and West Loop. However, these days it really deserves to stand alone as it offers its own unique vibe and some distinct advantages.

Second, historically the area was a gritty industrial warehouse and transport district. Then in the 1990s it became known for its clubs and bars including China Club and Elxir.

By 2000, it evolved into a residential area as the old warehouses were converted to offices and residential lofts. Plus, plenty of new construction condos and townhomes sprung up on vacant lots which had been used for paid parking.

Then, by the mid 2010s, large employers were moving into the area. For instance, Boeing’s world headquarters and Google in nearby the Fulton Market. As such, it became clear that Fulton River District had arrived as an important, well located and increasingly upscale Chicago neighborhood.

Third, many of the new employers in the neighborhood were attracted by the excellent transportation options. For instance, from here it’s a breeze to get anywhere in Chicago quickly and efficiently.

In fact, one of the best things about living in Fulton River District is the easy access to all forms of transportation. For instance, the Metra trains from Ogilvie Transportation Center are steps away. Plus, excellent CTA train options. Namely, the Green and Pink Line trains at Clinton, the Blue Line at Grand. Plus, 3 major bus routes #8 Halsted, #56 Milwaukee, and #65 Grand.

And finally, Fulton River District is also been known for the sweet scent of chocolate. Yep chocolate. That’s thanks to the Blommer Chocolate Company over at 600 W Kinzie.